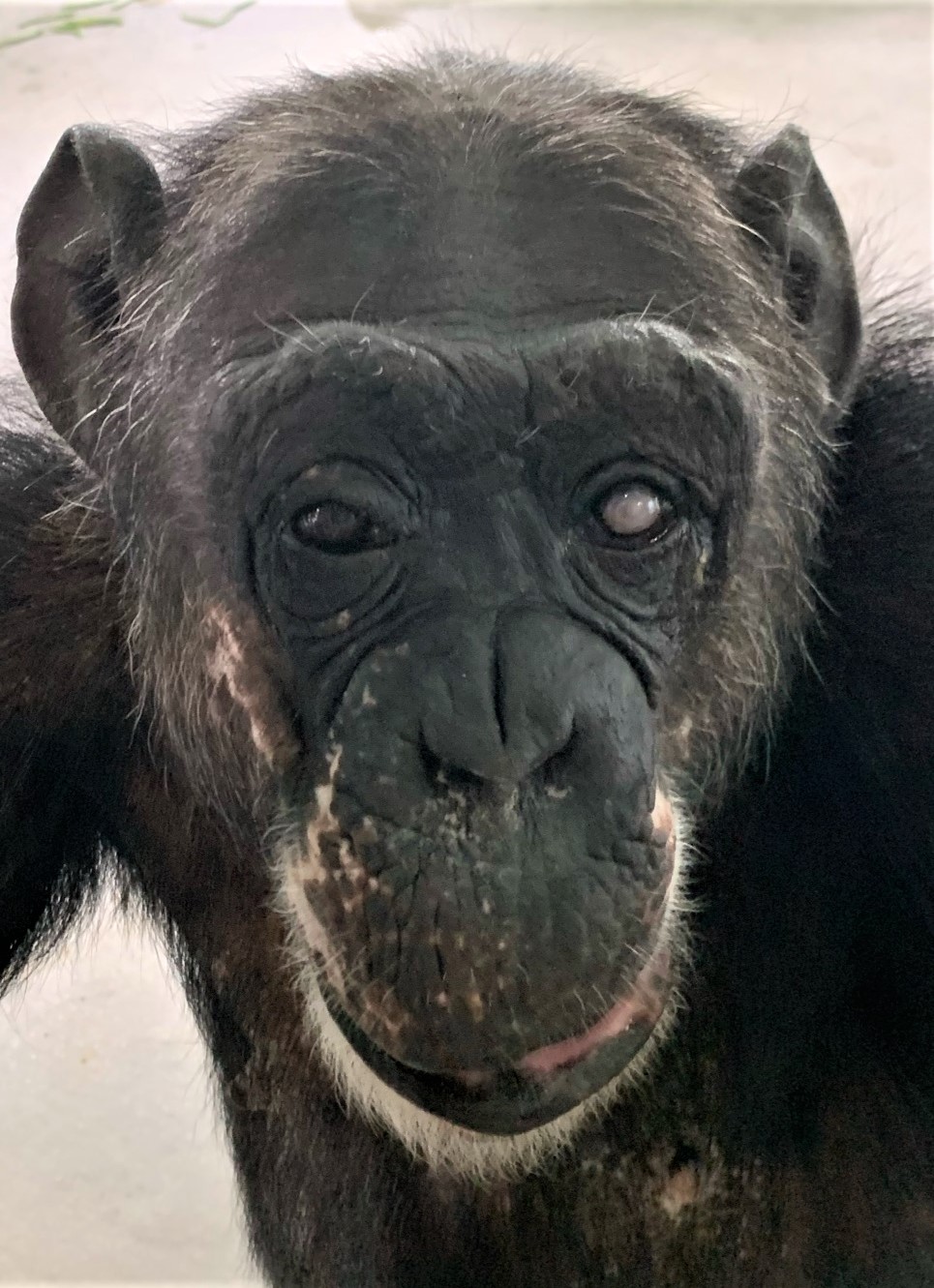 Tammy was born in Oklahoma at the Arbuckle Wilderness safari park.  Her father and mother at the attraction were wild-caught chimpanzees Joe and Lily who had once been performers at the St. Louis Zoo in their old chimp acts.

At age 10, Tammy was sent to a breeder in Missouri where she lived with a male chimp named Tonka and had several babies. One of their offspring (Lisa Marie) was sold as a pet but now lives at Save the Chimps sanctuary.  Tammy and Tonka’s youngest baby, Bentley, was used in entertainment but finally arrived at the Center for Great Apes in 2018 when he was only 9 years old.

Sadly, Tammy’s longtime companion and mate, Tonka, was reported to have died in Missouri shortly before he was to be moved to the Center for Great Apes for sanctuary care.  However, when the Missouri facility closed, Tammy was moved along with her friends Candy and Connor to the Center in July 2021.

Tammy loves all types of food, and her favorite enrichment is anything with water.  She loves bubble baths and is very happy just cleaning her toys and surroundings with a pail of water and a brush.  She also builds the biggest and most comfortable nests each night with a mountain of blankets. 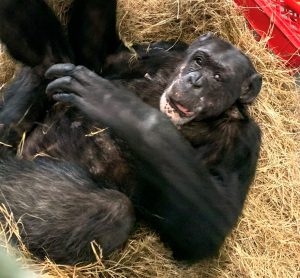 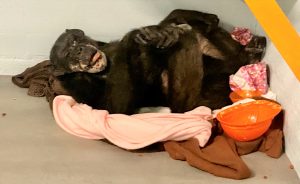 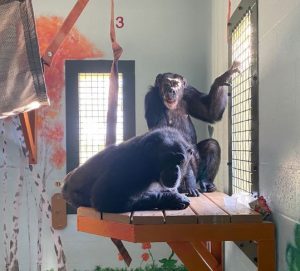 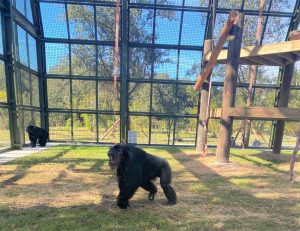 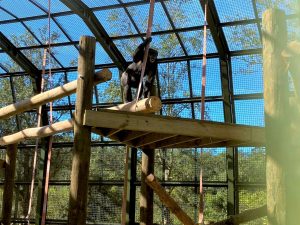 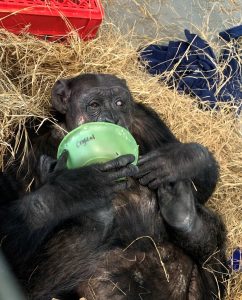