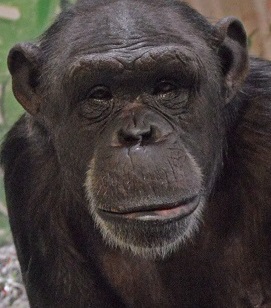 Natsu arrived in Wauchula in December 2005 after a few years of international travel when she worked at an international tourist attraction and theme park in Kyoto, Japan. Born in the United States, she was returned to the U.S. when she became too large and dangerous to be handled.

Natsu had very little experience interacting with other chimpanzees before she arrived at the Center, so she was first introduced to former entertainment juveniles, Mowgli and Kodua. She immediately loved baby Kodua (age 2), but would often scream every time Mowgli teased her or poked her playfully. However, within weeks, Natsu learned to not take Mowgli so seriously, and they became good friends.

Since her arrival at the sanctuary, Natsu has lived with numerous chimpanzees. She formed a special bond with an older male, Chipper. She and Chipper are very compatible and spend hours each day grooming, playing chase, or just resting together. Natsu and Chipper have recently transitioned into a larger group which includes Brooks, Mowgli, Kenya, and Noelle. 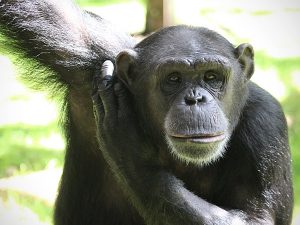 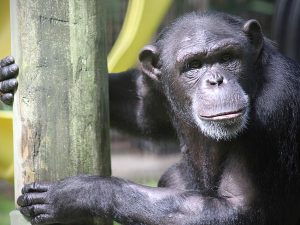 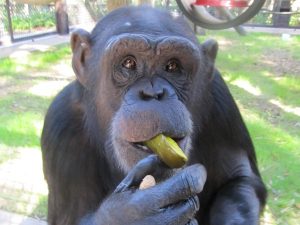 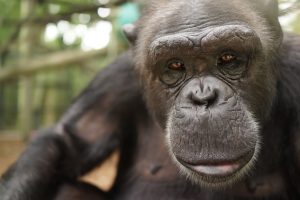