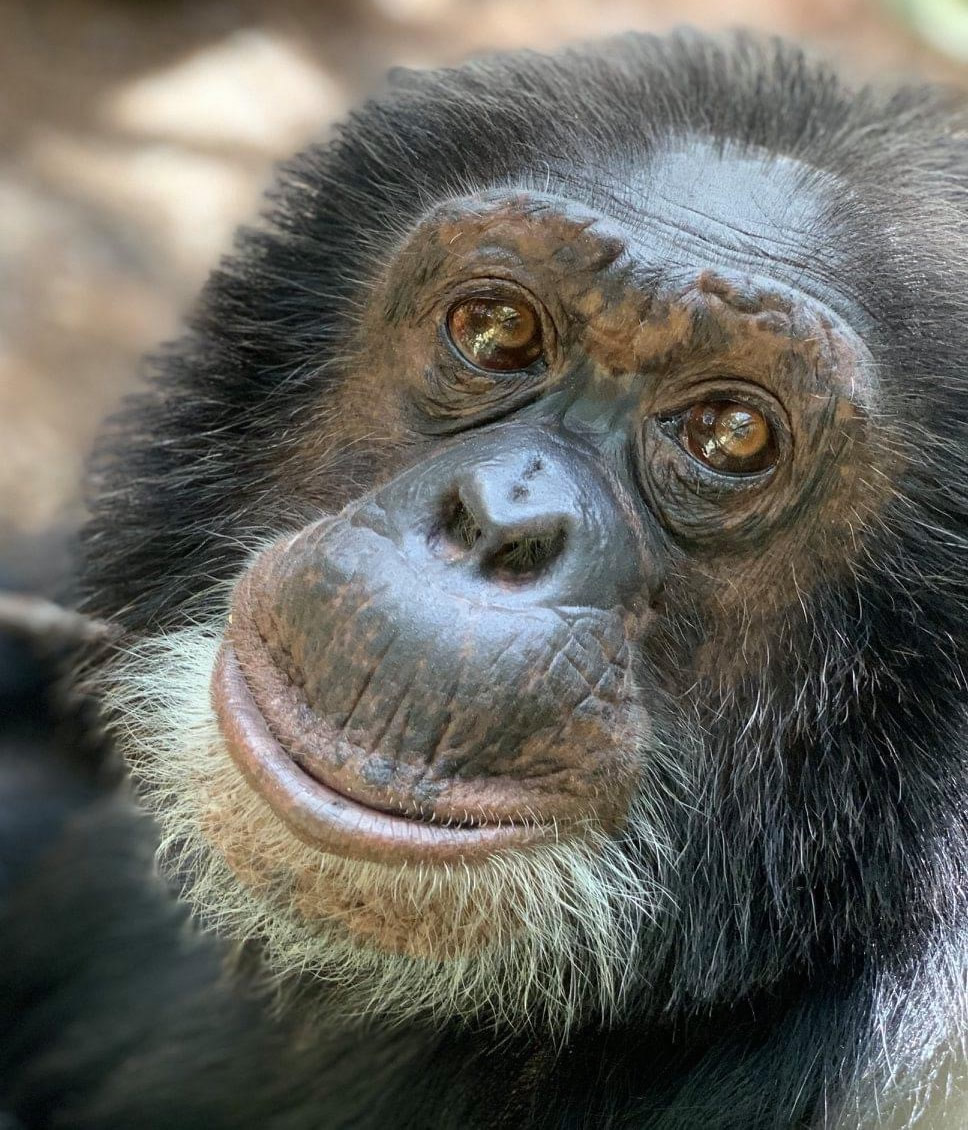 Bubbles was reportedly born in a biomedical laboratory. While still an infant, he was taken from his mother and given to a Hollywood trainer, who then gave him to be a pet chimpanzee for the world-famous pop singer Michael Jackson. In such a bright limelight, it’s no surprise that Bubbles soon gained fame—and many adoring fans—of his own. He appeared in television shows, movies, and music videos. When he was only four years old, he went to Japan on a promotional tour with Jackson.

A couple of years later, when Bubbles grew too strong to be around people, he was “retired” from show biz and sent to the trainer’s California animal compound. Bubbles arrived at the Center for Great Apes in March 2005 with a large group of chimpanzees, all from the entertainment world.

Jackson always maintained ownership of Bubbles, his first and favorite chimpanzee, whom he treated like a son. After his death, Michael Jackson’s Estate has continued to support the annual care costs for Bubbles at the sanctuary.

As a physically imposing 185-pound, 4½-foot adult male, Bubbles is now treated as the dominant male in his group of chimpanzees that includes his best friends, Ripley and Oopsie, as well as Boma and Jessie.

Bubbles enjoys quiet moments and painting. He gives the canvas back only when he is finished and does not limit his painting to the canvas! 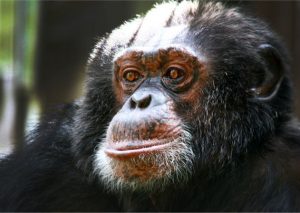 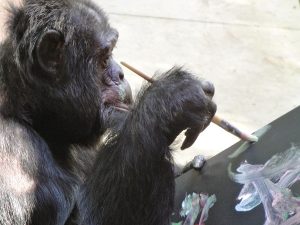 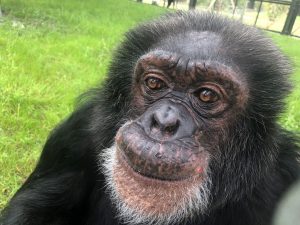 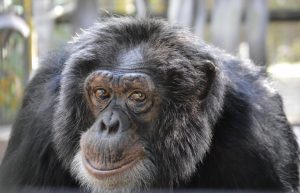 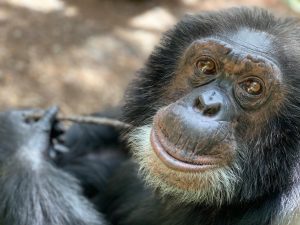