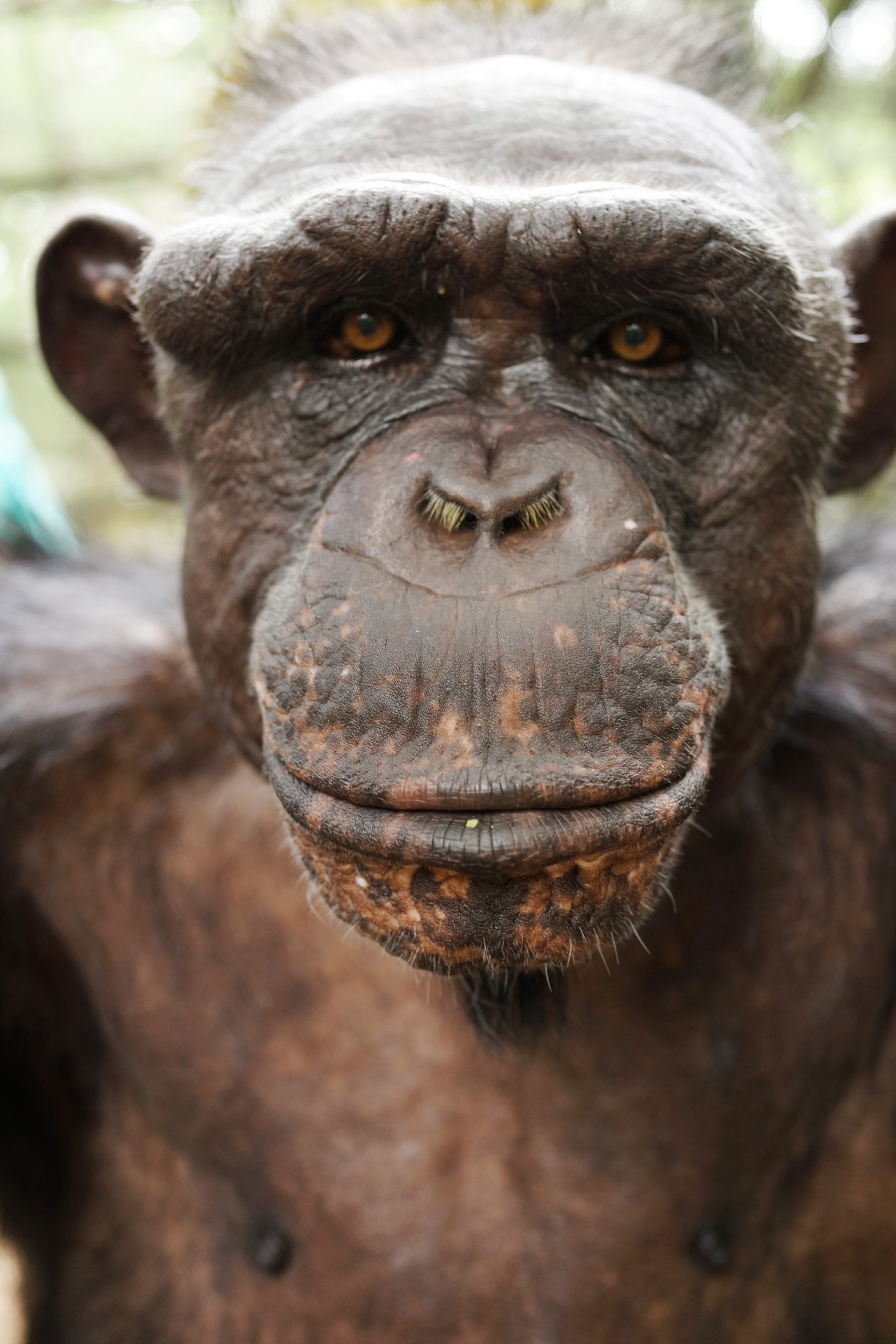 Brooks is another former Hollywood entertainment baby. He was worked in movies, television, live stage shows, and commercials in his early years. When he became too large for his trainers to handle, he was retired at age six—still a juvenile.

Brooks arrived at the Center for Great Apes having had very little experience interacting with other chimpanzees. Nervous around the sanctuary chimpanzees, he often screamed in fear when he was being introduced to them. In order to fit in, he had to learn appropriate chimpanzee behaviors and responses. Brooks has lived with numerous chimpanzees since his arrival, but now has settled in nicely, and bonding well as the leader of his group which includes Kenya, Noelle, Mowgli, Chipper, and Natsu. 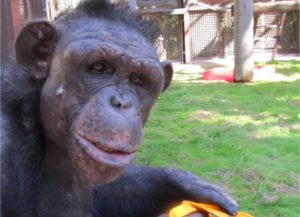 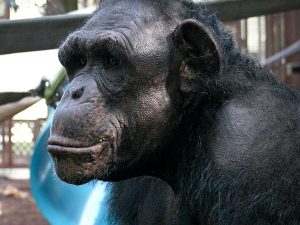 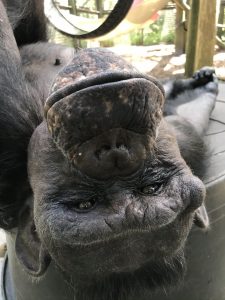 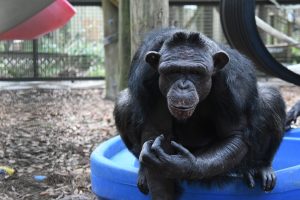 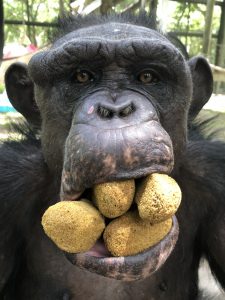