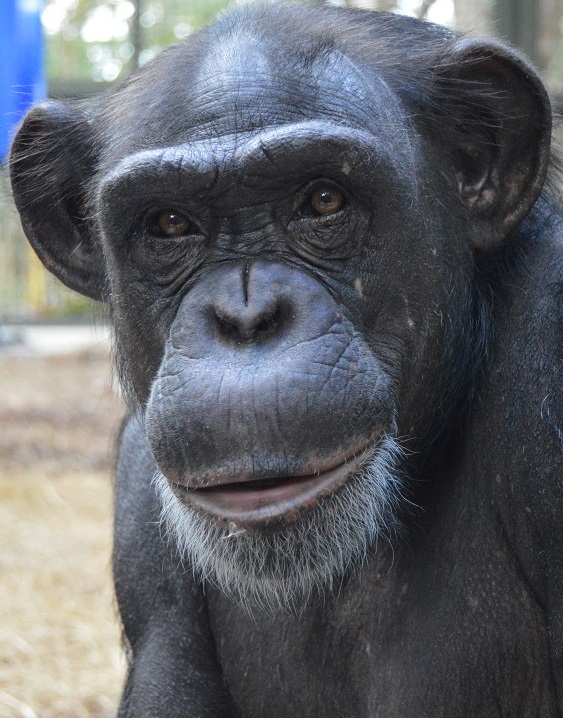 Bella started her life working in Hollywood and was in the movie Jennie when she was still an infant. She was worked in various TV shows and advertisements, including the original advertising campaign for Career Builders, an employment company seen during the Super Bowl in 2004.

She arrived at the Center in 2005 with a group of other Hollywood chimpanzees (including her older sister, Maggie, and her younger brother, Mowgli) who also were retired from the movie and television business. Today Bella’s companions include Ellie, Jacob, and Stryker. She often will have playdates with Maggie and Angel and is getting to know new friends Bentley and Kenzy.

The ever-inventive Bella makes up games that usually involve playing with water. After digging a hole in the sand, she fills a cup with water repeatedly and dumps each cupful into the hole, producing a giant wet sandpit that she then splashes around in. She also loves running through sprinklers when they are set up outside her habitat.

Bella loves exploring her large habitat and her favorite place is sitting in the cupola because she can see out over the sanctuary. 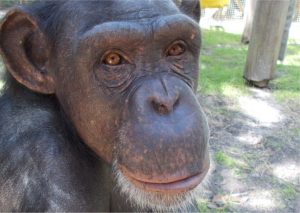 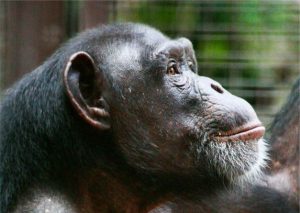 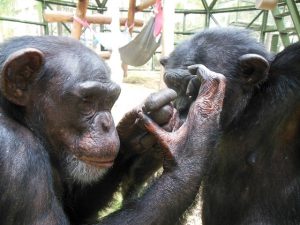