Chimpanzees are great apes that live in the tropical rain forests of Africa from Sudan and Tanzania in the East to Senegal and Angola in the West. Democratic Republic of the Congo has the largest population, although chimpanzees have become extinct in some areas. They grow to reach heights of three to five feet, and weigh up to 120 to 200 pounds. They are predominantly black, sometimes with gray on their back after 20 years of age. 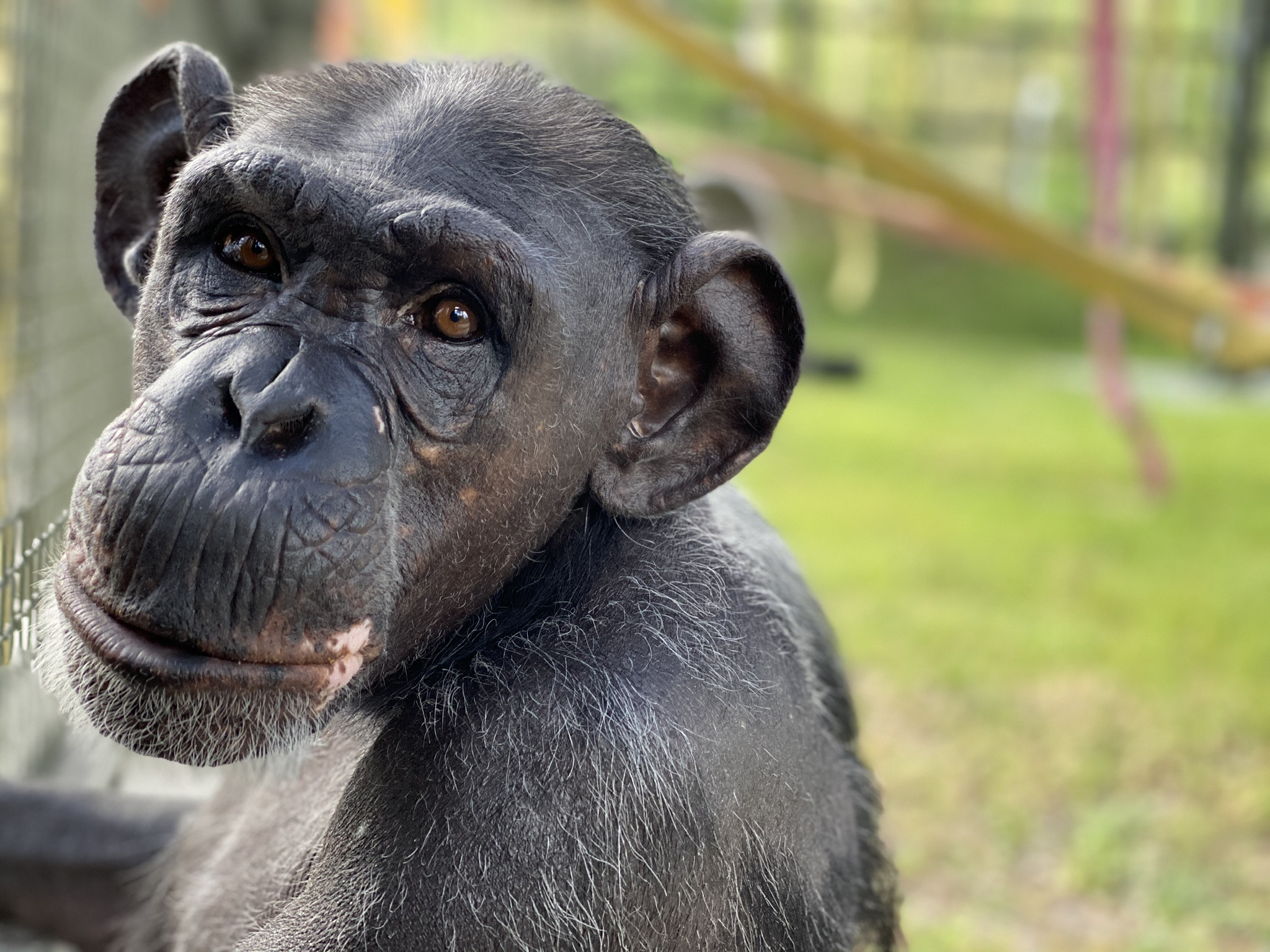 Distinctive habits and characteristics of Chimpanzees

Other Interesting Facts About Chimpanzees

There are four distinct populations of chimpanzees in Africa:

The current chimpanzee population is estimated to be between 80,000 to 120,000. The number one threat is the bush meat trade that results in 6,000 chimpanzees per year being killed and eaten by humans. Chimpanzees are currently threatened to extinction by habitat destruction for logging and mining, as well as poaching for the exotic pet trade. When poached, mothers are killed, and if a baby survives the fall of the mother from the tree, the baby is taken
by poachers. 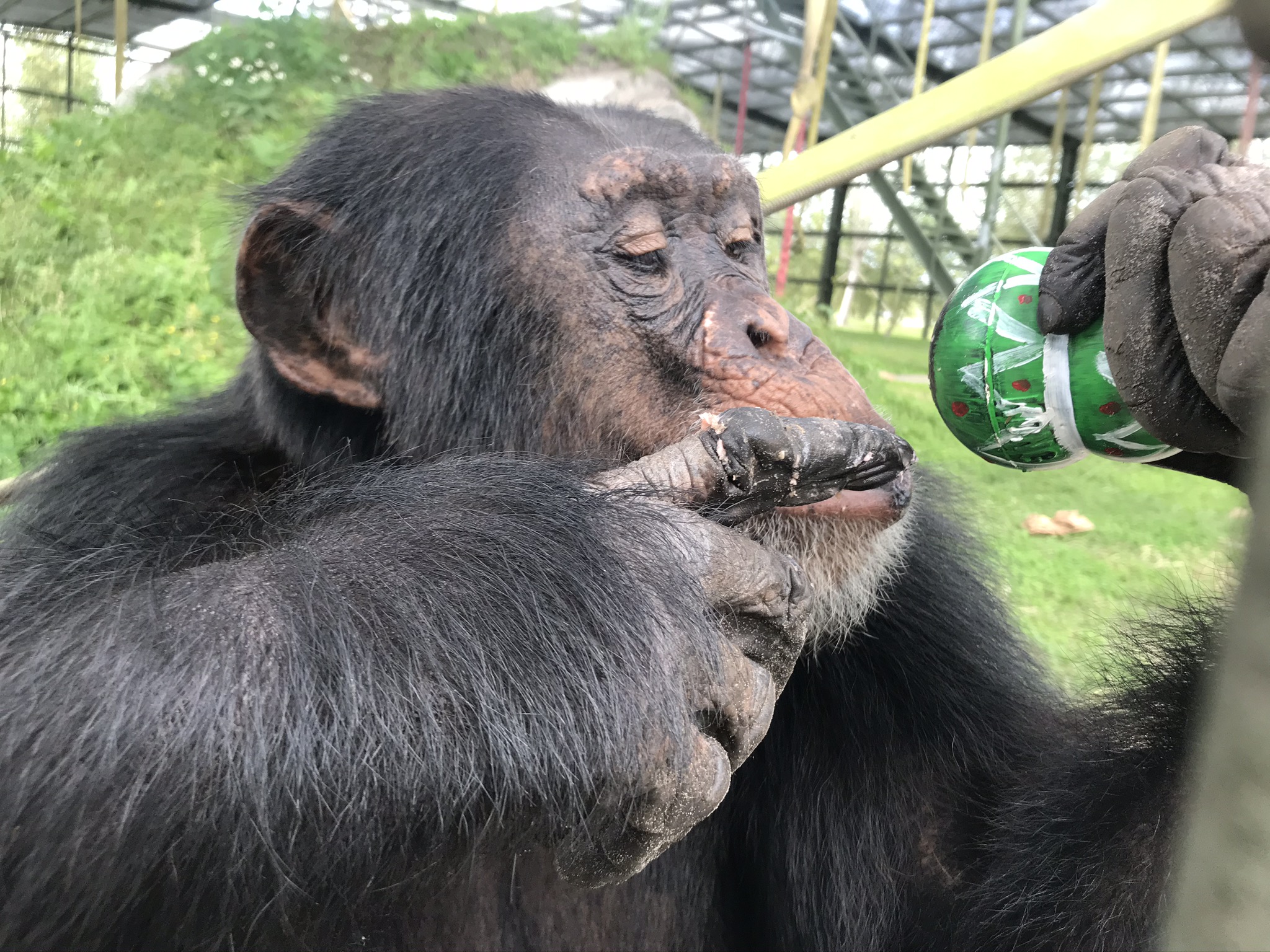